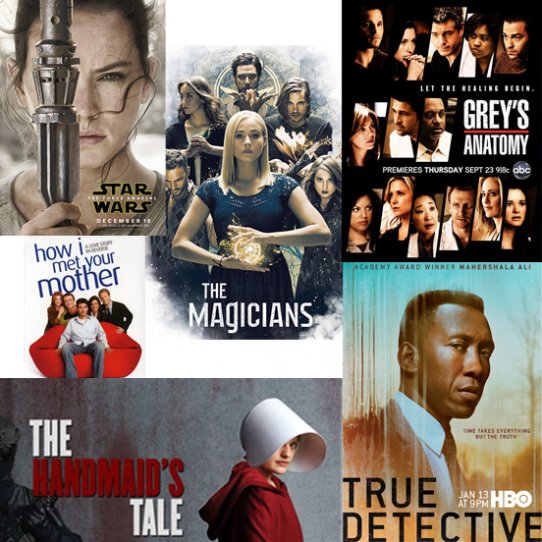 The success of tv series or films in English as well as the current boom in platforms such as Netflix, HBO, etc, is affecting the creation of new content, with an increasing enphasis on material that can be exported to other countries. Also, castings in English are more common by the day.

It's obvious that one should be ready for such opportunities. Acting in a foreign language requires a lot of practice so it's important to start training as soon as possible and continue improving.

The current times have proven how important it is to shoot your own castings at home, sometimes without anyone else to read scenes with you. This and other technical issues will be addressed during the course providing necessary tools to create self-tapes, for international projects or those in English that are now shooting in our own country.

The classes will start with vocal exercises to correct common mistakes in diction, musicality/inflection, key words, links and flow. We will continue with a scene study and specific aspects of the genre/subgenre in question. Finally, each student will have a chance to work on the scene followed by a commentary from the instructor.

Each student will be coached on greater specificity of thought. The camera reveals a lie and celebrates truth.

Occasionally, students will be required to prepare a monologue at home, record it and send it to the instructor for it to be analyzed during the following class.

Scenes will be sent out to be fully memorized before class. Students are advised to read Acting For The Camera, by Tony Barr. 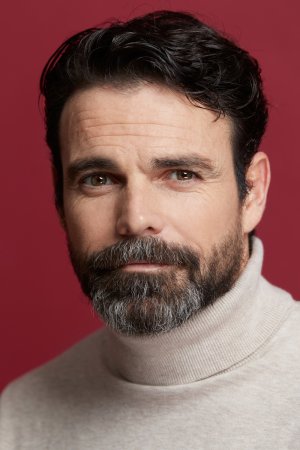 Actor, director, translator/interpreter and teacher, starts training as an actor in 1995, graduating from the Guildhall School of Music & Drama in London, where he also attends the Lee Strasberg Institute. Receiving a Fox Fellowship Award from New York, he continues training as a director with Anatoli Vassiliev in Russia at the School of Dramatic Art in Moscow, then in France, at L´École Nationale Supérieure des Arts et Techniques du Théâtre in Lyon. He also studies with Lesly Kahn in Hollywood and at Tony Barr's Film Actors Workshop in Santa Mónica. Javier Alcina has collaborated with some of the most celebrated artists in theater, film and tv, such as Tom Hardy, Sir Alan Bates, Derek Jacoby, Rosamund Pike, Jimmy Kimmel or Kenneth Branagh. He has worked in Spain, China, Russia, France, England, Italy, Morocco and the US. He is a resident teacher at the Edgemar Center for the Arts, with the Michelle Danner Acting Studio in Los Angeles, teaching acting techniques such as Stella Adler, Stanislavski, Meisner, OnCamera Acting, Scene Study, Voice, Shakespear and Accent Reduction. He has also worked as acting coach for professional actors in different countries.